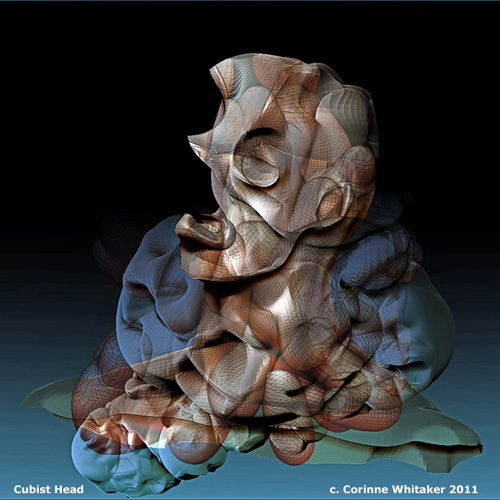 It was the end of the nineteenth century and the start of the twentieth. Whole villages of Russians left the pogroms behind to sail for America, traveling steerage across an ocean that I hesitate to cross today in sleek liners. Their families were large. Frequently one parent would arrive first, followed by children in small groups and then the other parent.

They arrived at Ellis Island in New York full of hope and lacking vocabulary. When customs officials could not pronouce their names, new names were randomly assigned. Many settled in New York City ghettos, with little more than the clothes on their backs. My grandfather peddled goods door to door. Asked a question, he would respond, "It's in the bag".

But they brought a rich cultural heritage, a love of music and literature (not to be confused with art, which was created by the seriously insane), and a confidence that they could thrive in this strange land that had welcomed them. They also brought superstitions (Don't eat tomatoes, they are poisonous.) And they brought rituals and religious proscriptions.

My Mother was the rebel. She went to the movies on the weekends and put on lipstick as soon as her parents were out of sight. She went to college for two years. She moved to the hinterlands (Connecticut) to marry. She bought a dishwasher, fostering endless discussions about meat and dairy co-habiting in a machine. (Is it any wonder that the Israelis and the Palestinians can't get along?)

Unfortunately she could never escape the baggage of unquestioned rules. She walked faithfully to the kosher butcher every Friday and brought home a chicken covered with feathers that had to be hand-plucked for hours before it could be cooked. As a child I wondered why this intelligent, capable woman was involved in such a stinking, meaningless task. She married her first cousin, as she had been taught to do, little thinking that there was a worm in that genetic garden. You see, it wasn't the snake of knowledge that did Adam in, but rather the worm of ignorance.

She did not question the iron-clad rules, because to question was to infuriate the God of the Old Testament, not to mention the greybeards who worshipped their own authority. She and others like her read, knitted, cooked and obeyed. Her obedience brought her a loving husband, and a fatal stroke at the age of 47.

Their rebellious child sprang into life and immediately and to this day questioned continuously. Questioned silk-lined authority. Questioned illogical rules. Questioned autocratic institutions of every fiber, and questioned sacred assumptions.

This child would never pluck a chicken. In fact, she doesn't eat chickens and is allergic to feathers. She is also allergic to those who claim to know, and loves those who embrace doubt. She sees no reason why one group's God is superior to another, why "an eye for an eye" justifies murder, why worshipping must be done at designated hours in designated buildings. She insists on judging people by the color of their courage, and asks continuously why we aren't as good as we could be.

You go pluck chickens, she says. Just don't expect me to join you. 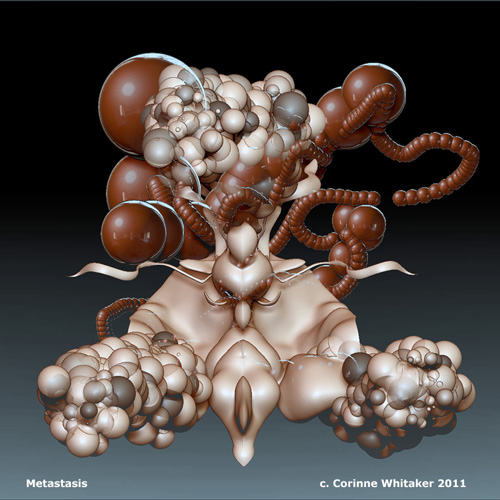