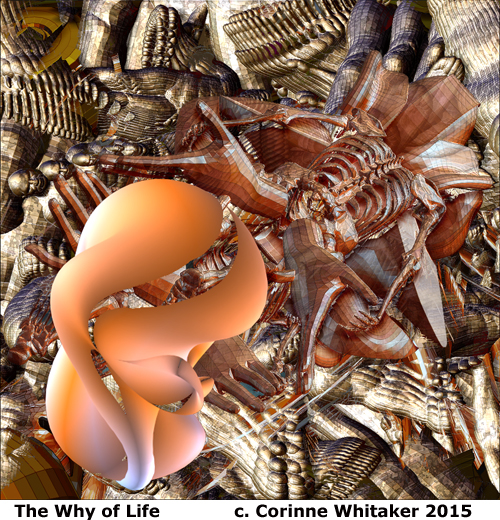 The New York Times has described the devastation in Montecito, outside of Santa Barbara, in these words: "The fires left the earth scorched, bare, and vulnerable to sudden mudslides."(1.14.18)

The political landscape of the United States has suffered a similar fate. First there was "Fire and Fury" in the White House, as described by Michael Wolff, leaving us as a nation "scorched, bare and vulnerable". Then a sudden mudslide descended with fury when the vulgar words about other nations were uttered.

The only question is why we were shocked.

We as a nation believe in fairy tales, it seems. We want the office of the presidency to rub off on its current occupant. We may be quick to point out our defects, quick to argue, to become pugilistic. Beneath the fury, however, is an inherent belief in the rightness of the system.

We know that it offers the best answers yet to the unrest that afflicts the human species. It is imperfect but it can be fixed. Unlike Steve Bannon, we are not looking for a civil war. We are looking for civility in our personal and political discourse. We are hoping that wiser minds and able states-persons will put aside their individual needs and greeds to support a larger imperative. They are, after all, the Legislature of the United States, not the puppets of smaller fiefdoms.

We also know that the current occupant of the West Wing has no fealty to history, eschews tradition, and sees the world as one grand mirror of his own desires. We know his history. We know his proclivities. So why the shock?

Because there are certain protocols that we expect to be honored.

Because he is the President of all the people, not just some of the people.

Because we want someone in that powerful position to be a role model for our children, to light the way out of the darkness that threatens many, to inspire a mode of decency that we can all look up to.

So when the duckling proves that he is indeed ugly, we should not be shocked.

He is simply being himself, with more honesty than many of the sycophants that surround him and burnish his ego.

Perhaps it is time for us to be ourselves, to let him know that those ugly words, and the sentiment that inspired them, do not represent who we are. If they did, the Statue of Liberty would weep with shame. The Founding Fathers would roar with disdain. And Old Glory would be black and blue, not red, white and blue.

Perhaps it is time to hold our politicians responsible for their actions and words. We elected them to represent us, not to wallow in a pool of self-service. We have the inalienable right to demand more from them, to hold them to a higher bar, to not be embarrassed by their bigotries.