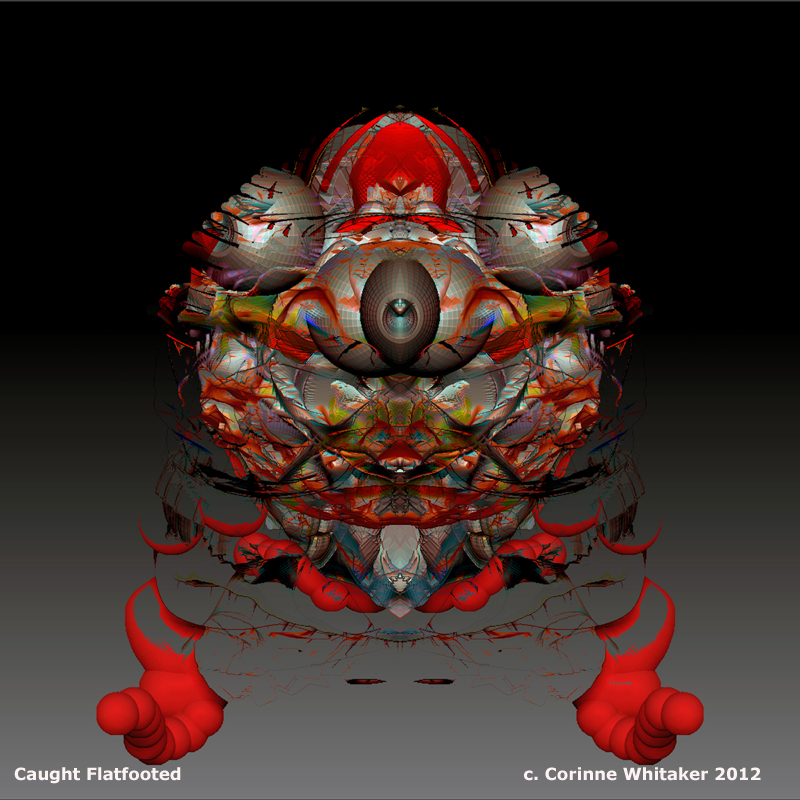 Waiting for the courts to catch up with a law-breaker, a lie-maker

Waiting for a spineless self-serving congress to act responsibly

Waiting for some one, some thing, to take charge.

Waiting in denial: that mushroom cloud couldn't really rain extinction on us all, could it? Is it really true that the human species is addicted to war? (1) Do we have a leader who is addicted to confrontation, to shocking rapier-like verbal thrusts, so that attention, even and especially negative attention, swirls constantly around him?

And as we wait, as we ignore the festering inaction, our freedoms slowly evaporate, like just another species sliding into extinction.

Recently, I heard a child say to the corpse of her mother, "Please...come back".

But they can't come back, any more than the damage done to trees, forests, fish and water can be rolled back

As we sit, waiting

I want to hug that little girl, reassure her, reawaken hope

But she knows, as I know, that her Mother is never

(2) Viewers might want to think about the words of Rachel Carson: "It is one of the ironies of our time that, while concentrating on the defense of our country against enemies from without, we should be so heedless of those who would destroy it from within".

(On a brighter note, here's what I'm waiting for: all members of Congress, including their staffs and families, have to buy their own medical insurance just like the rest of us!)