If We Are Erased 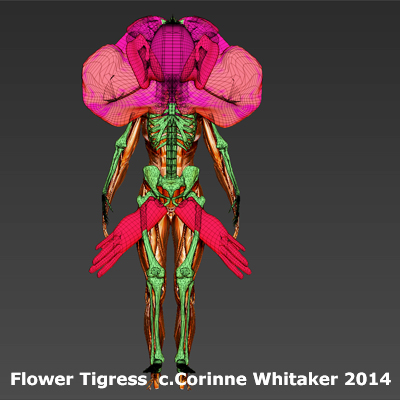 Four years ago, I began a series of five volumes on the topic of whether the human species would be erased, and if so by what. All five were subtitled "A Catalog of Imaginary Creatures". In light of the ever-increasing dialogue about what A.I. is doing to us, and whether it will eventually eliminate us entirely, I bring you here the libretto of Volume Two. In the book it is followed by provocative CAD images of the creatures that might supercede us, if we cannot resist our addiction to violence.

If we are erased

Are there any more of us

Are they any calmer, kinder, wiser?

Or just as pugilistic

Just as bully-prone and bullet-ridden

Just as obsessed with sides/cides

We were no picnic in the grass

What if another Chelyabinsk or Chicxulub

If we are erased.

When we are erased

Who will hit undo?

Silence in another sense is the subject of our new book, "The Empty Bed", available on amazon